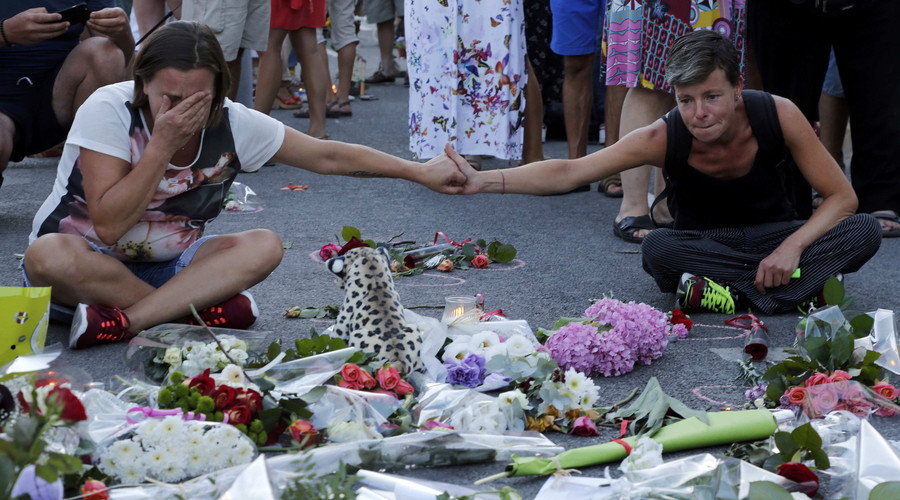 Religion is something that should not be used as an excuse for violence at any time. Although we might put our faith towards different lords, there is no reason for us to point out who is right or wrong. These acts of terrorism just spread fear for everyone and that’s not what we should be doing.

After learning about the terrorist attack in Nice, I seriously thought that this idea of “unite” and “all together” was lost. I literally had no words about how upsetting the attack was and how inhumane those people were. But hearing that there is yet another devastation in France because of religious reasons, I feel that there is seriously no hope in peace for all.

With the recent death of Rev. Jacques Hamel due to terrorist attacks, it leaves me with many thoughts. First being that I don’t feel safe in this world anymore. People are not dying because of health problems anymore, but because of violence. I know I’m just a teenage girl, but sooner or later I will be independent and have to take these issues into consideration for my life. Second, these constant attacks make me realize how the world is slowly becoming more violent based and less negotiation based. It seems like some people think that violence solves everything, but that’s something I completely disagree with. No matter how strong one is or how much they believe in something they shouldn’t harm or threaten people to prove their point. It is just inhumane. Lastly, I feel that because of these threats and attacks, we are losing trust in our lords and ourselves and becoming victims with no say. It’s really heartbreaking.

“The effect of Father Hamel’s killing and other recent attacks is being felt across France.” Just as this person has said, the gruesome attacks at France, leave many people struck with fear, sadness, and anxiety. With all the terrible accidents that have been happening, France has now even canceled some of their events and celebrations due to security issues.

To be honest, there is no good way to resolve the conflict between different religious groups but to be aware of each other.

All in all, I only have a few words to say about this climatic issue that has been occurring globally. We all need to learn that religion is a platform where we can freely believe in whoever with no dispute. There shouldn’t be any issue between others and rough relationships should not be built because of our beliefs.