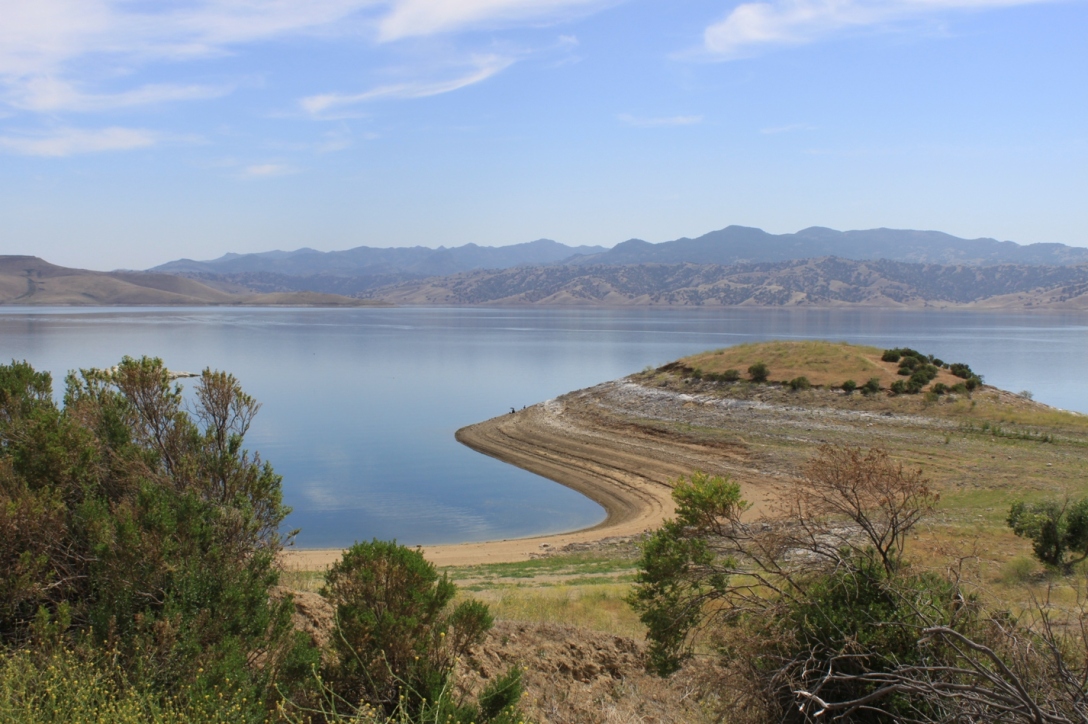 Lately, California has been facing a difficult struggle as the drought has caused some major issues. Although the hot sun rays cause disruption in outdoor activities, there is more concern over the fact that water levels have dropped drastically over a short time. At first thought, it may seem that the ultimate reason why the water levels are too low is because of the drought, but actually, the main reason lies somewhere else.

The San Luis Reservoir which is located along highway 152 showcased really low levels of water. As I was heading to LA recently, I happened to notice that the reservoir looked a lot more shallow than it was before. I was taken aback when I heard that that was the San Luis Reservoir especially because the last time I saw it, it was filled.

What caught me more at surprise was when I learned that the main reason for the low level of water was not because of the severe drought but due to the salmons that require a lot of that water supply.

With the efforts to save this endangered wild salmon, it has caused a lot of controversy. While many people look for water from the reservoir for mainly drinking purposes, some say that to save the fish, they believe that the best water is a top priority for them. Just as this quote has stated, “The fish are not responding at all. At the same time human, social and economic destruction continues to accelerate. Shameful.” I agree with his thoughts.

I guess these fish farmers are going to far when it comes to saving the fish first, and then us. I feel that we are more important and there is more loss if we continue to proceed with these actions over the next few years. I think that this project should be ended as soon as possible so that way, we can feel more at ease when we need water. Honestly, it would be a bigger crisis if we were dying of thirst, than if the fish fried because they didn’t have enough “cold” water.