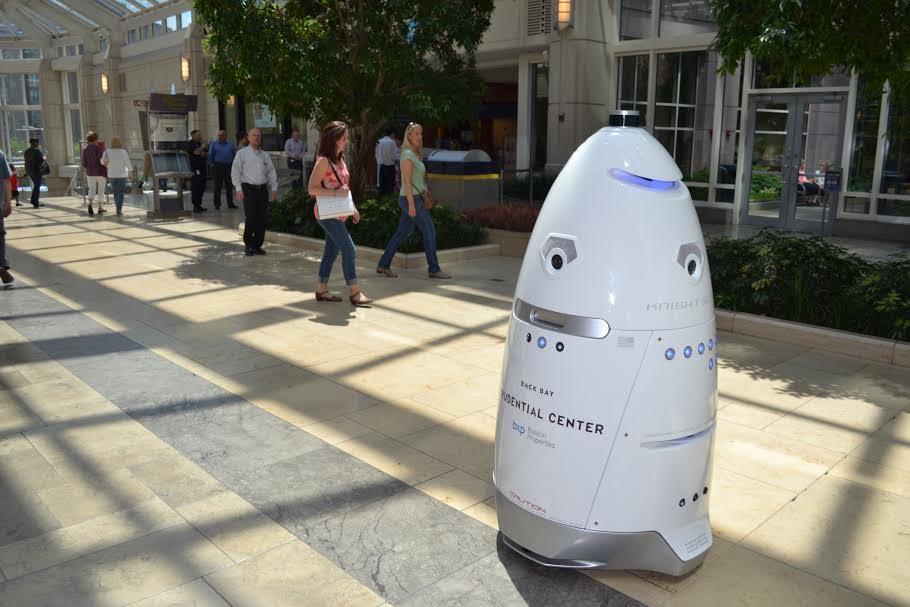 Life brings many surprises. For example, last weekend I went to the mall not only to encounter ping pong tables set up all around the campus but human-sized robots were rolling around as well. It was a sight. People would go up to them and wave at it hoping for some response only to get rejected as it rolled away in the other direction. These bots have not only been sighted in malls but also in work facilities such as my mom’s company plaza.

It’s exciting to see these new forms of technology being created and it seems as if this trend is excelling very quickly. What used to be a security guard, now are these rocket-shaped robots that come with pleasure and less management.

Obviously, this new line-up of officers has brought up some concerns that do shed light on the disadvantages of the workload of mall security staff and other jobs closely related to that. Many express their concerns by stating the fact that they would no longer have a job and it would be more difficult to do search processes as well. Which I think kind of makes sense.

However, with these flaws, there are still some amazing benefits these machines bring. From the article, it states that these R2D2 robots would help decrease crime and have great impacts on the economy. They are also designed really nicely having 360 camera surveillance for 24 hrs and have multiple motion sensors all around its body.

As I mentioned before, hearing that these robots have been lurking all around the Silicon Valley area makes me even more curious as to where the next hotspot for these robots will be.

This topic brings up many concerns, excitements, and curiosity regardless, we can all agree that these new products will bring a new dimension to our current era. I find these new gadgets to be very fascinating and I’m very interested to see how these innovative products will do in the future.