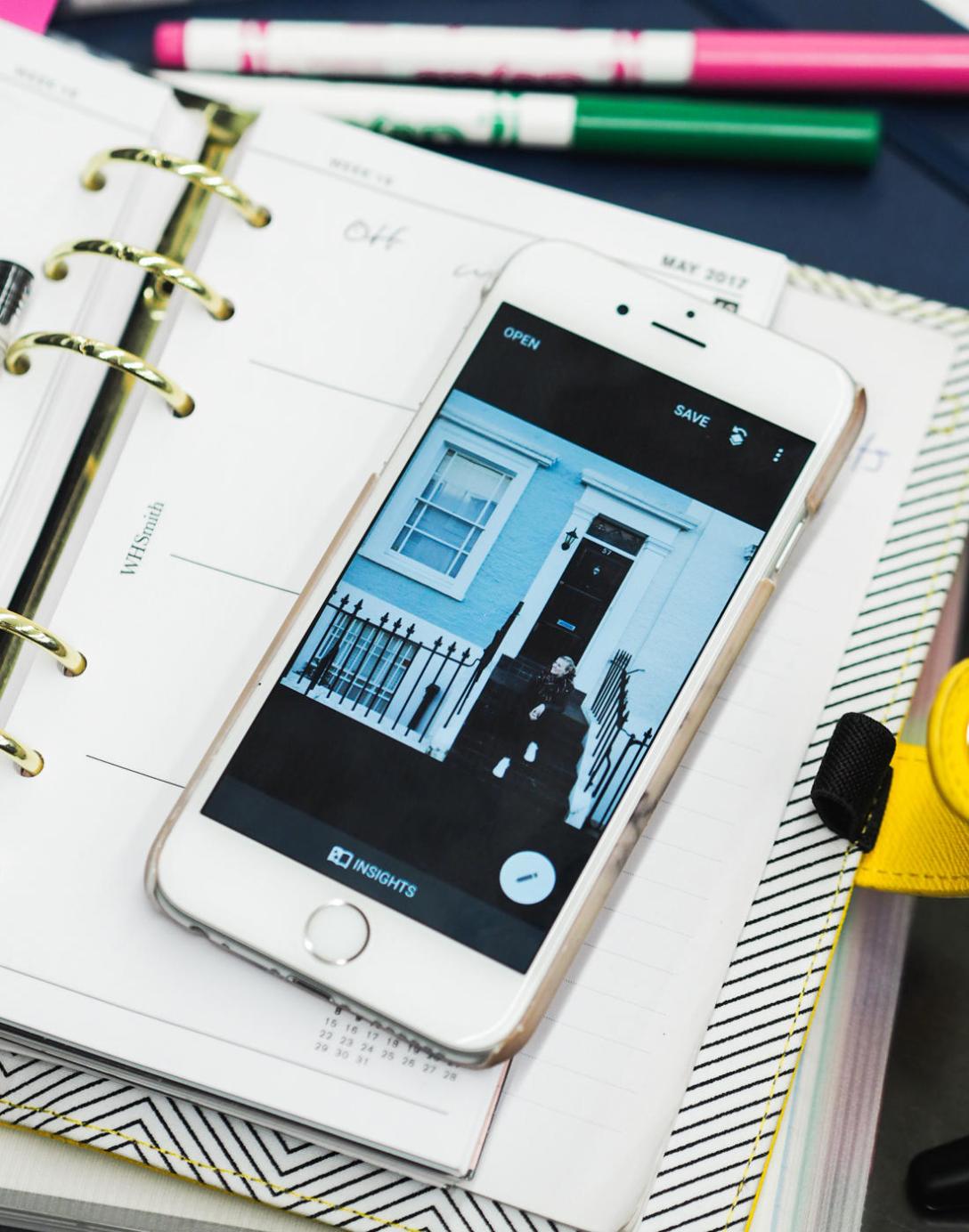 Our world is so connected through the internet, that it is almost a given to have a smartphone and or other electronic devices at reach. Especially in California where many high ranked technology companies were created, everywhere I look I see people texting, taking pictures, calling, or even listening to music with their smartphones. In the 21st century, smartphones have revolutionized our community completely. It’s no doubt everyone owns one.

I have read about many issues regarding smartphones, so I’m not alarmed to hear there is yet another one. It seems that California has actually been going in the opposite direction of the trend, by disconnecting others because of smartphones. New York Times writer Seung Lee mentions that “California faces a growing class of “under-connected” households that rely only on smartphones for online access, a trend that may worsen the state’s economic inequality, “. Oh no.

Apparently, with the rise in smartphone-only households, it is causing problems for those students as it prevents them from achieving the full package of education that other students attain. Not only are we going to see a decrease in graduating top scholars, but we’ll also be seeing a more disconnected world that inspires people to only own smartphones.

The biggest reason why people do not have other devices is simply because of the expenses. So according to the article, there is a law in the making that will allow people to get the correct opportunities no longer making them disadvantaged.