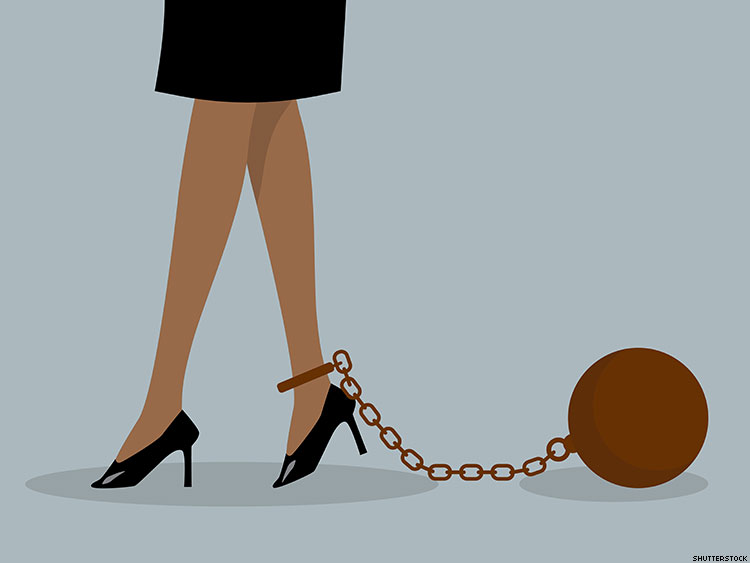 Women are so overlooked by society.

Still, to this day, I think women are discriminated against and put on the sidelines compared to men. When we talk about employment in America, I can find many issues that support the unfair advantage men have over women. For example, a big issue is the salary difference in which men tend to receive higher pay than women. It’s sad to think about but even women who have gained their manager status, get less pay than their male coworkers who work for them. Women not only have to face this but sometimes they also have to deal with harassment.

From a pool of interviewed women, I have made a firm conclusion that in the tech industry many females get harassed by other males higher-ups due to lack of power.

I think this situation can be illustrated by a boat rocking in the waves of an ocean, in which the boat represents the women and the ocean represents the men. Like a boat in rocky waves, women are not able to handle and control situations because they don’t have as much power as men. New York Times mentions, ‘“There is such a massive imbalance of power that women in the industry often end up in distressing situations,” Ms. Wu said.”‘

It’s so disturbing to see how much the public looks down on women. Women don’t receive as many opportunities as men, don’t get recognized as much as men, just, in general, they are like the crumbs of a cookie. But the cookie is played by the men of course.

With society making women a second in line existence, it creates room for men to do actions without guilt or concern. It’s frustrating to know, how America stands with pride by saying “all men are created equal” however, women are not added to that list. I hope women will get acknowledged someday before the world gets more torn apart with discrimination of race, ethnicity, and gender.