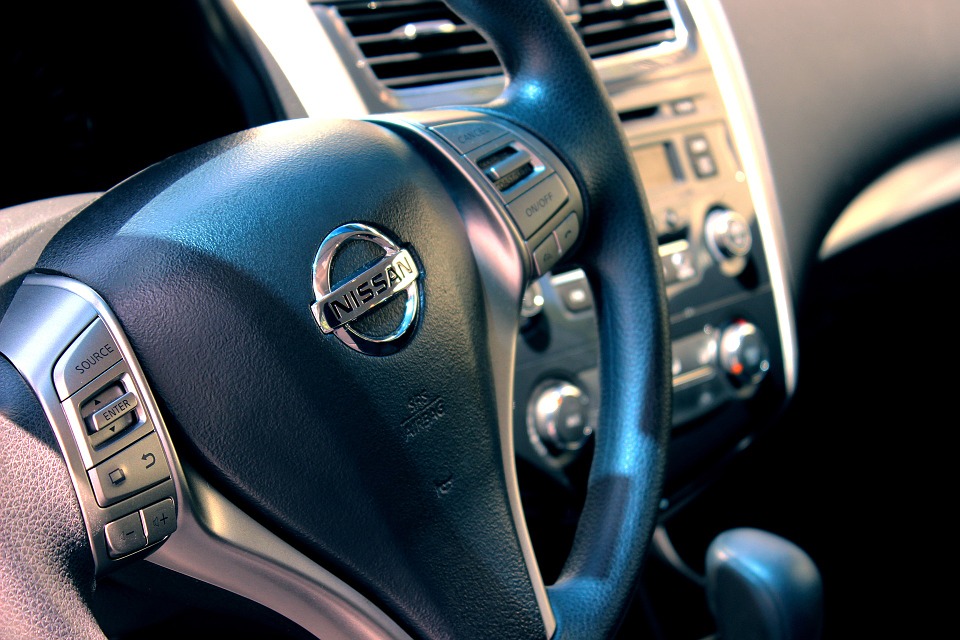 Lately, the entire vehicle industry has been working on creating cars following the self-driving trend that has blown up in the past year. With new technology and designs being implemented it’s exciting to see a change in the way we operate these new cars daily. Right now, since most of our cars are being driven based on only our movements, it enlarges the chances of accidents on the road. When people are drunk or not in a stable condition, traffic becomes dangerous for everyone as drivers won’t be able to fully make correct decisions safely. I think the beauty of these driverless cars is the idea of how sensors will enable cars to interact with others, limiting the chances of accidents. While these driverless cars have become the latest star of the show, I was intrigued to see Nissan, a famous Japanese car company, go in a different direction with their car development. Instead of following this trend, Nissan has decided to create cars that can mind read with us as we drive. At first, I was very confused as to how this program would work and how beneficial it would be in comparison to self-driving cars, but after reading about their process, I was in full shock as to how innovative the idea was. Basically, they are thinking of using these sensors to track our brains thought process to further prepare ourselves for any obstacle. The article mentions how “Sensors could detect, for example, the driver’s intention to slam on the brakes. The brakes could then be applied immediately, even before the driver’s foot has touched the brake pedal.” Although this idea seems very innovative, I do have to admit that this isn’t the most ideal way to enhance driving abilities. First of all, the supposed headset that the driver was wearing was not something that I would be interested in at all. In comparison to self-driving cars, it doesn’t seem very ideal and leaves no appeal to customers who would rather drive without being geared up. In my opinion, I believe that the idea for using sensors overall is a great idea for the new era of cars but using them to analyze our brain’s thinking doesn’t seem to be the best idea.