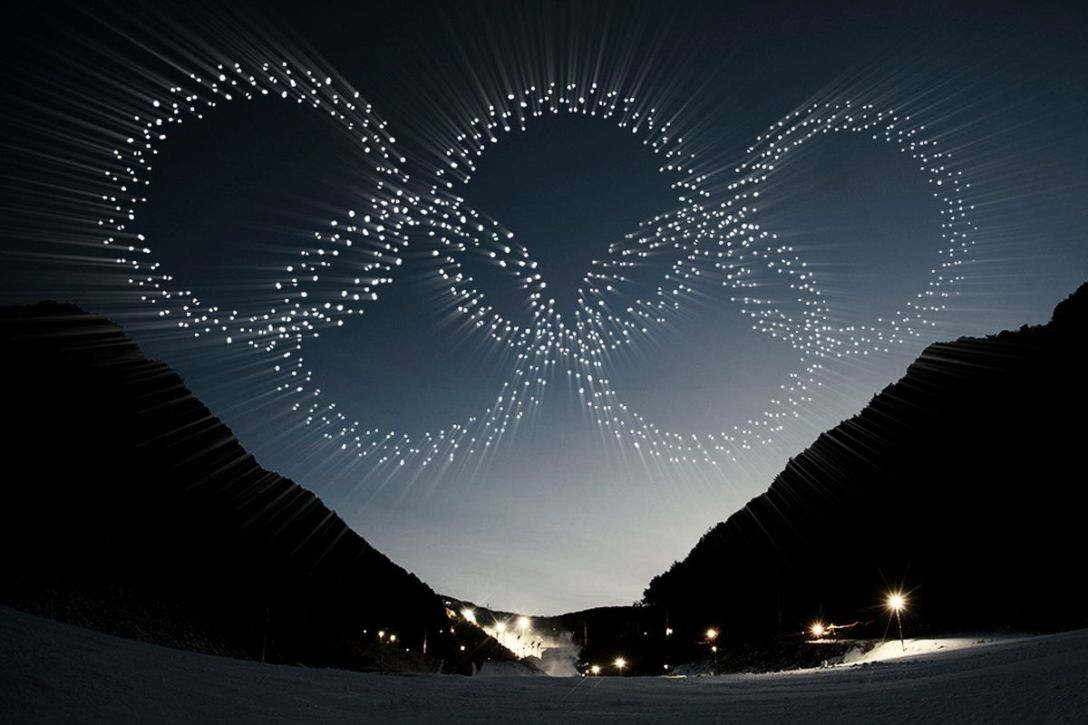 Last Friday, the opening ceremony of the 2018 Pyeongchang Olympics left a lasting memory for all of us.

We were able to witness some of the most beautiful traditions of Korea and learn about their true culture through various performances. I could definitely recognize how much effort and time went into preparing this entire event.

A notable moment from the ceremony was the entrance of the two Koreas as they walked together as one declaring this message of peace that many have longed before since their separation. Even the sister of the North Korean dictator, came out and stood in the crowd as a representation of their country. It was one significant moment.

One of my favorite parts out of this entire show, however, was definitely the final light display that lit up the night sky above the snowy mountains. It was stunning. To see more than 1,000 lights gather together at the same time to produce one image was unbelievable. Recently, I have learned that the magic behind all of this was actually no other than the use of engineered drones by Intel. By manipulating the drones behind a screen and pressing certain buttons to operate their light switches, it was very interesting to see how this entire process worked.

I have never seen a more tech-based performance by the Olympic opening ceremony directors than PyeongChang, and I’ve got to say that this is probably the best one by far. I can’t wait to see what the following countries will bring to us in the next few years as technology and innovation progresses.