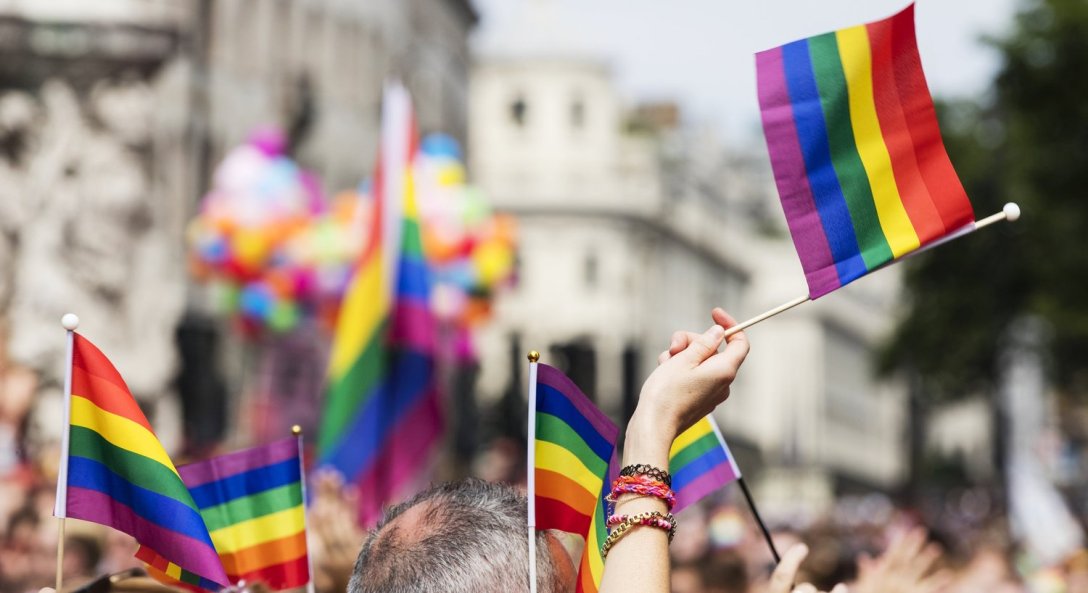 June marks the official beginning of summer, no school, and appreciation for LGBTs. Lately, all over social media, people have been actively participating in this #pride celebration showing their support for LGBTs by wearing colors of the rainbow and attending events in their local cities. Pride month really helps to recognize the uniqueness of each individual no matter what identity they are and shows that everyone is loved even if they’re different.

Although society has shown a mass amount of support in 2018, in the past few years LGBTs were often looked down upon as being abnormal or disgusting in the public eye. They were at times considered outcasts of society often being criticized for their appearance or behavior. In a sense, discrimination intensified with gender identification now being considered.

Although it may seem unusual to see two people of the same gender affiliated in a romantic relationship, it’s their life that I feel we should all learn to respect. Just because it’s the norm to find two people of the opposite sex in love, it doesn’t serve as a valid reason for us to judge them for what their heart or body is telling them to do. Sometimes I think people forget that LGBTs are not willing to just change their identity because they want to but it’s simply because their body is demanding them to. Honestly, it’s fine to not feel the most comfortable around them, but for the sake of respect in our world, we should refrain from any negative remarks or looks that might make them feel out of place. Some people are tall, some are people are short. In the same way, some people like only men, and some people like only women. Learning to respect these qualities is the only way our society will progress as a whole and avoid becoming loose, fragmented pieces filled with discrimination.