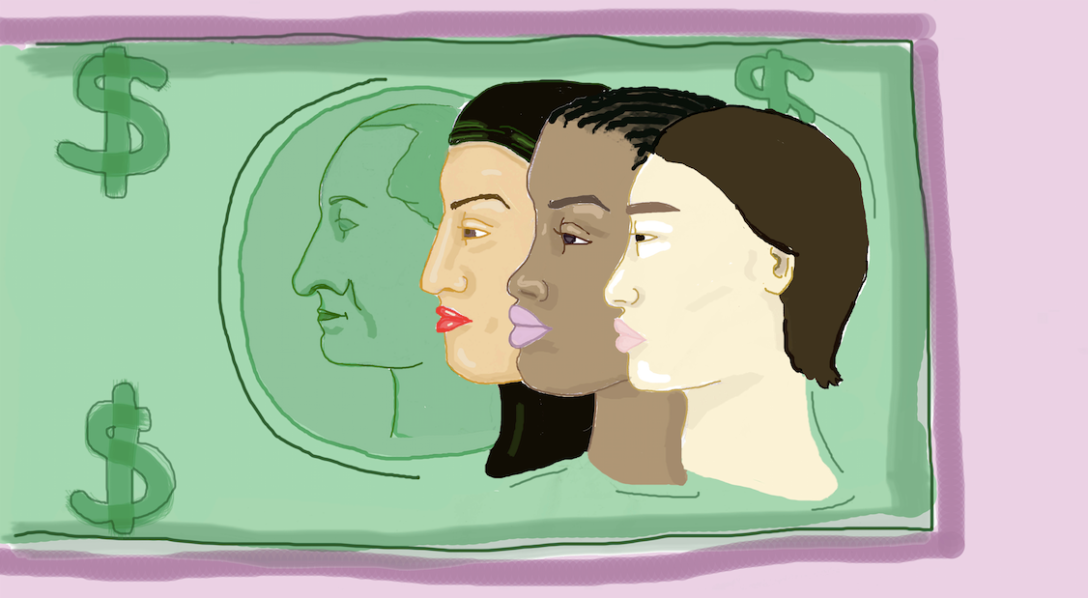 A couple of weeks ago during my trip to Korea, I came home one day with a feeling of sorrow and pity. That morning, I went to the most prestigious hospital in the country, Seoul National University Hospital, to watch over my grandma who was getting a surgery done there. Because there was a delay in scheduling her appointment, we stayed in the hospital for over seven hours just waiting for her to finish her treatment and recover. While I was there, I noticed how the nurses had to constantly check up on their patients, fill out forms, and complete small errands constantly without any time to rest. As they were busy running across the building, I stumbled across the main office where the medical doctors were stationed looking a lot less rushed than the nurses. What struck me was that the main doctor of my grandma’s surgery only came once to give an explanation for the operation that was about to happen while our nurse came about every five minutes to help or give more information. Even though the nurse was clearly more involved, she would be nowhere close in terms of wage to the doctor which made me kind of hurt and upset. On average, doctors usually make about $200,000 per year while nurses only make about $64,000 per year. With such a great wage gap it makes me question how these numbers were selected and in what terms this salary method was accepted as fair. I know many may say that doctors make more money because they are more experienced and know more than the nurses but do they really know more than double the amount of nurses to earn this much? I understand how some doctors like surgeons can be paid with such a wage because their job mentally and physically is a lot tougher than nurses for sure, but I don’t feel like check-up doctors deserve that much more. Just to clarify, I am not trying to drag doctors and claim that they are overrated but I am trying to point out the social problem I see from my perspective. This wage gap problem can also be applied to many other occupations that are unreasonably paid based on how much work goes into them. If we take a step back and look at the bigger picture, we have to realize that this extreme wage gap problem has caused many people to be financially unstable and more social problems can be created with this dilemma in the future.