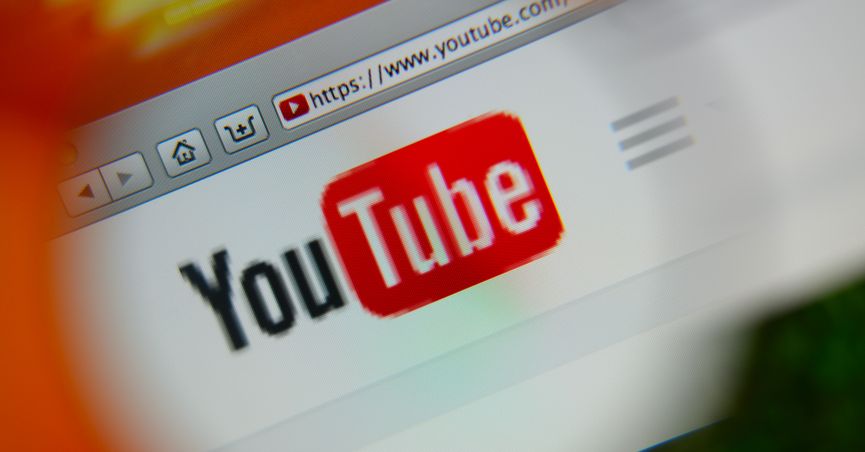 In the past decade, YouTube has grown a massive following for its wide range of content that is accessible to the general public. Currently being one of the most active platforms for creators and their audience, the YouTube community has been flourishing with an increase in both content and engagement throughout their careers. Originally, YouTube feeds were dominated by videos from influencers and social media stars that were looked upon as entertainment or a creative outlet. Nowadays, there has been a rise in educational videos from teachers and tutors, changing YouTube’s image from being an entertainment platform to a more informative one. By creating free online videos for students, it takes away the hardships of always having to rely on expensive tutors and outside classes for help during the school year. With more and more students becoming reliant on video lessons, YouTube has become a popular site for teachers to use as their own digital classroom. However, with all this growing attention that YouTube has been manifesting, several problems have been spotted within this busy community. Although YouTube can come across as a safe video platform, it hasn’t been the case for female YouTubers in the industry. Despite gaining attention from their videos, many females are found to be more prone to hate comments, judgments on their appearance, and many other harsh criticisms that are not as common towards male creators. Percentages of the hostility in the comment sections between male and female youtube videos show a huge gap, with females being less respected as a teacher in comparison to their male competitors. Although both gender’s content may be exactly the same, females are always looked down upon more showing that gender discrimination is really prevalent in this video industry. It doesn’t seem fair how women are always targeted because they are not recognized as “worthy” in our society. People shouldn’t judge a YouTube channel based on what gender the teacher or creator is but instead on the quality of the content that is being produced. Gender discrimination really needs to stop.