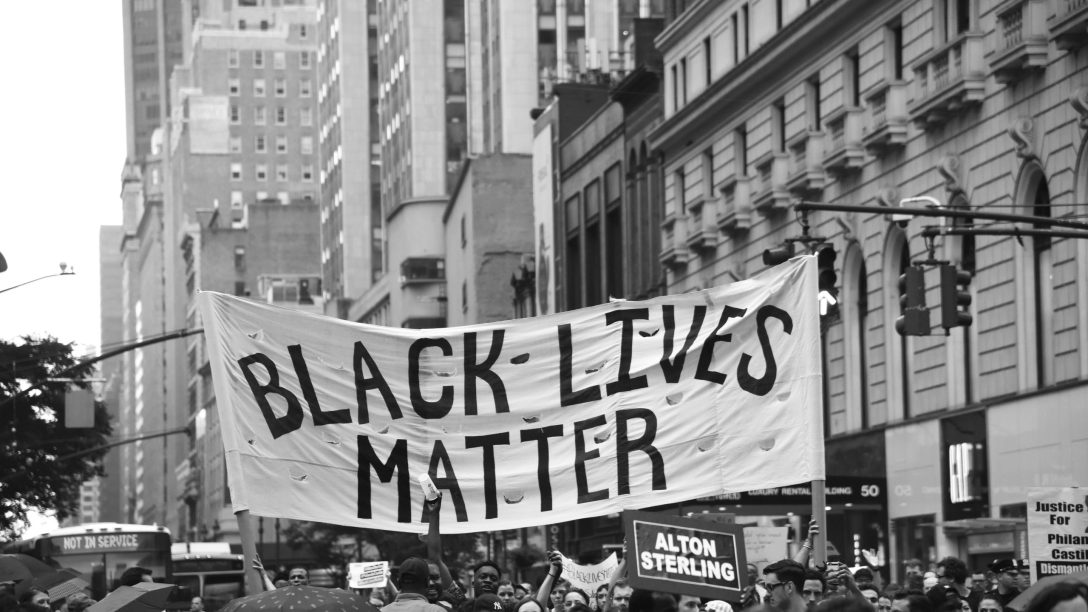 These three words capture the essence of media coverage on the Black Lives Matter movement happening all around the country. From click-bait titles to jarring featured images, nothing speaks louder than the media’s skewed concept of the BLM movement, which has, in turn, caused grief misunderstandings.

Though it’s arguable to state that the protests are somewhat violent, the media’s failure to acknowledge the genuine intentions behind the protests has left a scar on the Black Lives Matter movement. Highlighting videos of black individuals yelling at the police, the media rarely ever shows the following consequences: police shooting rubber bullets at them or even throwing tear gas. This unseen footage is left for viewership through social media platforms like Instagram and TikTok, applications in which the content posted is in the hand of young protestors themselves. While it’s great to see that these abusive moments are still captured and shared throughout the community, why is it that such media companies aren’t able, or should I say willing, to upload the rest of the scenario when it occurs? Why is the media afraid to reveal raw, honest content?

Though we as a youth understand the lacking coverage of the media and are open to other sources to gain exposure to valid content, the problem relies on the fact that the majority of the uninformed and uneducated range from Millennials all the way to Babyboomers, generations that aren’t as tech-savvy as us, the GenZ. Thus, when reading the local newspaper or scrolling through online news sites, adults and the elderly can’t help but curate their opinions around the biased nature of the news, which tends to paint blacks as “thugs” and “criminals”. And when we try to communicate with them regarding the issue, they look back on these corrupted news sources, causing a cycle of uncomfortable conversations that should not be this complicated.

Peaceful protests? Not published or mentioned.

Scenes of minorities cleaning up after looting and protesting? Not published or mentioned.

This is not okay.