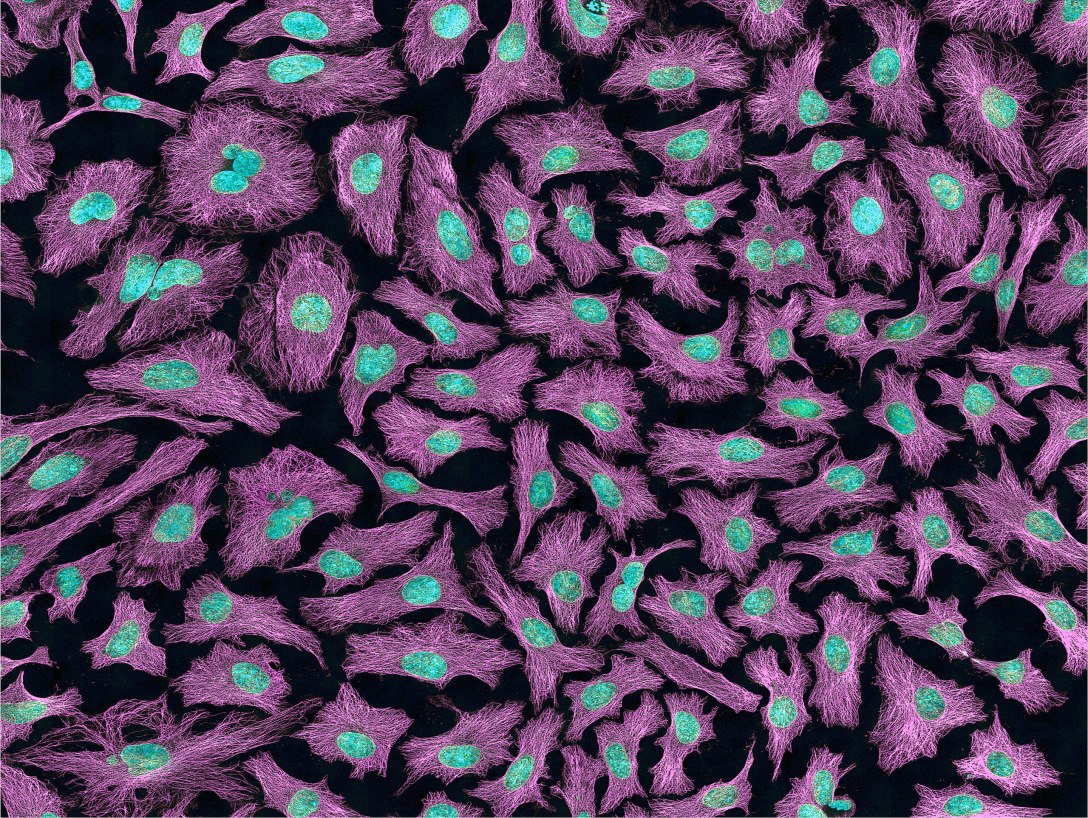 This past week, I have been reading a book titled, The Immortal Life of Henrietta Lacks, a story about a colored woman in the early to mid-1900s whose cells were used for scientific projects without her or her family’s consent. The 1900s was a time in which the field of cell culturing was developing, a field that remained highly controversial for decades until regulations on ethics of artificial cell work were instated in later years after her death.

The theme of this book focuses on an important debate of progressive science: to what extent is experimentation considered ethical and who can determine this factor… the doctor or the patient? For years, scientists, doctors, and leading politicians assumed this responsibility as a given privilege for professionals. They believed that professionals understood scientific inquiries the best, and further justified their beliefs by saying that their actions were an effort to “help make the world a better, safer place”. Truly, this sentiment was a ridiculous excuse.

As seen with economic theories like the Gospel of Wealth, all individuals who assume to hold a higher authority embrace this false ideology that they are entitled enough to make decisions for the rest of society, decisions that should be made by the person who has the potential to be in danger or at fault. Even if businessmen have financial prestige or if doctors have a medical background, this status isn’t a segue into an all-mighty mindset. Professionalism does not equate to privilege.

In the case of Henrietta Lacks, the fact that most, if not all, her doctors believed it was okay for them to use her cells for scientific research without her permission is wrong and a blatant violation of her human rights. No one should be subjected to such circumstances unknowingly, especially during a time in which cell culturing was an emerging field.

Yes, HeLa cells served as an important factor in the breakthrough of modern science, however, “conduct without consent” should never be glorified.