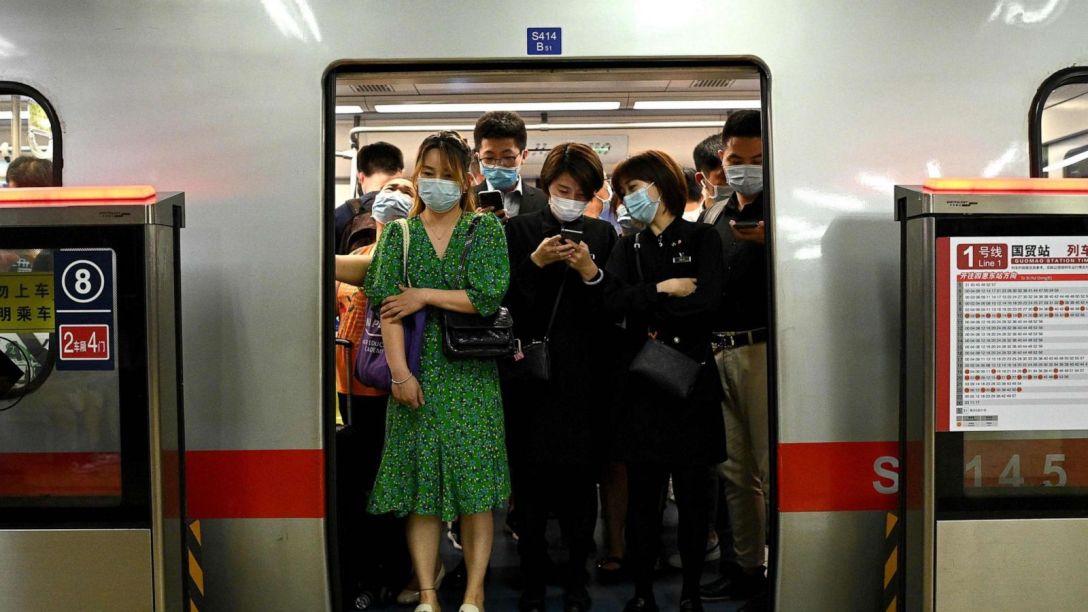 Just over seven months ago, the outbreak of the coronavirus in Wuhan was abrupt and unexpected. The Chinese government seemed to grapple the situation largely through a policy of containment, keeping most if not all Wuhan residents in their hometown cut off from the mainland of China economically and socially. All interests of travel were banned, all intentions of business were denied, and all medical services of varying regions were tasked to mobilize into Wuhan in hopes of treating the virus as soon as possible. Though effective for the most part, the policy’s strict measures led to the downfall of the country’s economy, leading to high unemployment rates and little transactional activity as well.

In contrast to the policy as proposed during the Wuhan outbreak, this time the Chinese government has developed a slightly different initiative to combat the second wave: restraint. Rather than killing the market, the government currently insists that businesses like restaurants and hair salons be relatively active to ensure that a dip in the economy is evaded. While demanding such activity, the government has made it their top priority to make sure testing is conducted in all forms within society as to allow these commercial enterprises to continue smoothly. According to the New York Times, “The government [has] set up testing stations at hospitals, park entrances, stadiums, and community centers, taking and processing swabs from 1.1 million people in less than a week.” Additionally, all health care workers and individuals involved in businesses are required to test negative to participate to ensure the transmission of the virus doesn’t become a problem in public settings.

As a consequence of such interests in intense testing, mechanisms used to track citizens, technology, credit system, etc., have become inevitably more prominent than ever before, and surprisingly, many Chinese citizens have come to accept their breach of privacy for the better of their health. I’ve talked about this Big Brother archetype presented in China’s government before, but just out of curiosity, what are your opinions on it? Would you give up your privacy for the better of your health? Or, would you still consider your privacy as a right to be respected regardless of the circumstances? Let me know!